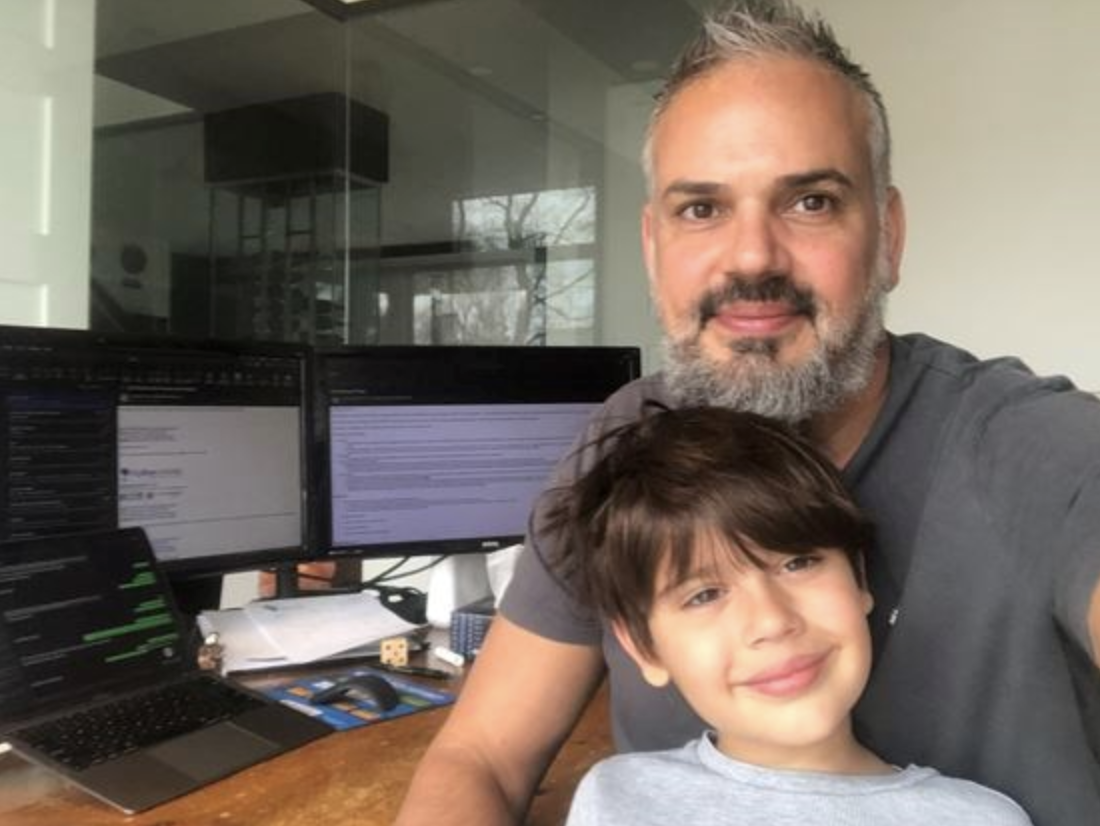 Working from home was one of the “personal goals for 2021” for Michael Contento, founder and CEO of the Vaughan-based My Blue Umbrella, which employs about 40 people and generates more than $12 million in annual revenue.

Contento said he wanted to make My Blue Umbrella the “first true Canadian or Toronto company to have a four-day work week,” where one day can be used to work from home.

But COVID-19 stole Contento’s thunder and created a more exaggerated situation where people see themselves confined to their homes for more than one day a week.

“I’m actually finding people that were looking forward to work from home, they’re the first ones to say right now: ‘I hate working from home.’ They just feel cooped up,” said Contento, whose company offers tech management and consulting services to some of Canada’s highest-performing companies.

However, the founder acknowledges that there is a huge difference between feeling that, “We're cooped up in our houses every day” as opposed to going back “every once a week or once every two weeks.”

Working from home is “bittersweet” for the CEO who says, “I miss the camaraderie and collaboration with the team, being able to brainstorm in person.”

“It’s sweet because I get to see my kids a lot more than I used to. So, more family time,” explained Contento, who has three children. In addition, he is finding that people are “working even more” as “we are sitting at our desks a lot longer.”

But for this interview, he admits he ran upstairs for some peace and quiet: “I still have six-year-old twin boys. And six-year-old twin boys are the equivalent to a category five tornado,” he shared. “As much as they try their best to keep their volume down, most of my conference calls have spritzes of my kids’ voices in it.”

Luckily, Contento said the business community has shown acceptance to this, but “it's not easy. And it won’t be easy for the next three, four months – to be able to collaborate in a quiet or professional manner.”